Jason Ramos is a wildland firefighter in his 27th season. Ramos has fought 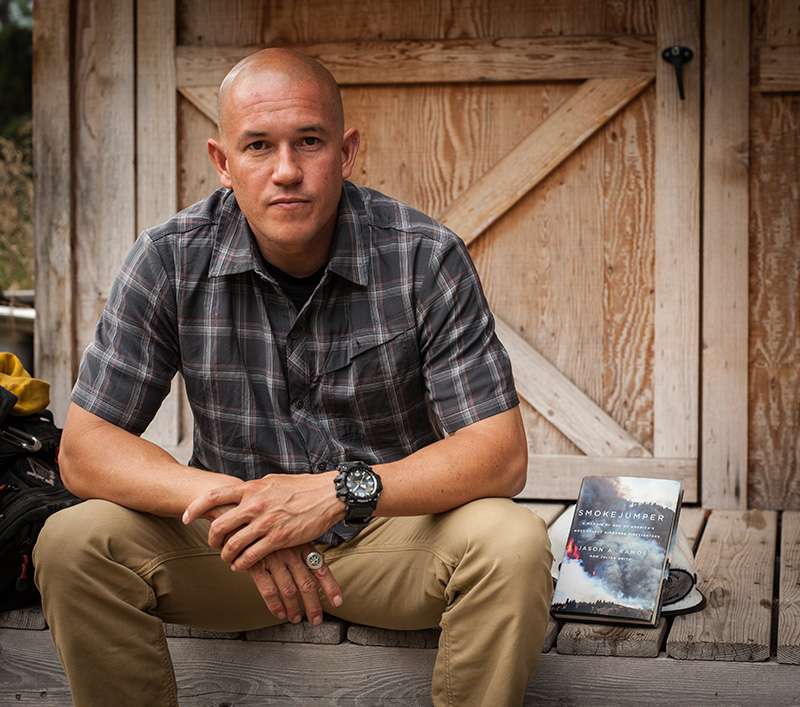 Alaska to Florida and nearly everywhere between.

Smokejumpers are highly trained wildland firefighters who parachute into remote areas to fight fires. They also can be called upon to assist in search and rescue missions. Smokejumpers are highly specialized and trained professionals who work independently in some of the most difficult terrain imaginable. They remain one of the oldest resources deployed by government agencies today.

Jason was honored to be part of this great documentary. 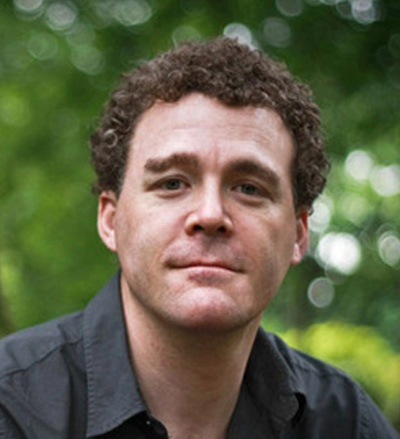 His articles and photographs have appeared in Smithsonian, Wired, Outside, National Geographic Traveler, New Scientist, Discover, the Los Angeles Times, the Washington Post, and US News & World Report, among others.